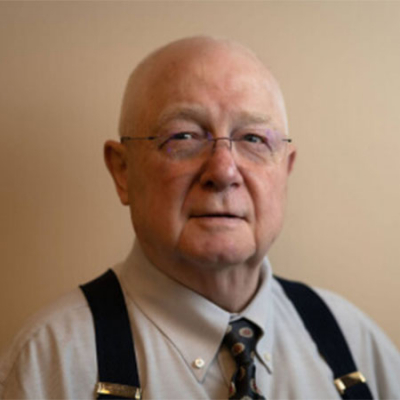 Ronald Weingart Optometrist, FCOVD Board Certified, American Board of Optometry.

Ron received his Doctor of Optometry Degree in 1985 from the Illinois College of Optometry. He and Dr. Chula opened Scott Eye Care in 1991. Dr. Weingart is a member of the American Optometric Association (AOA) and the Illinois Optometric Association (IOA). He served as President of the Fox Valley Optometric Society in 1996 and President of the Illinois chapter of VOSH (volunteer Optometric Service for Humanity) from 2000 to 2001. Dr. Weingart served as a Major in the United States Air Force for 22 years. He and Dr. Chula have traveled to many foreign countries with VOSH continuing their charity work abroad. Dr. Weingart is committed to bringing Developmental Vision Therapy to those patients who have vision problems that go beyond “20/20”.

Request An Appointment
HIPAA Form
Email Us
You can reach us by email. No confidential information please!

*Saturday hours bi-monthly, please check with office to confirm we are open.